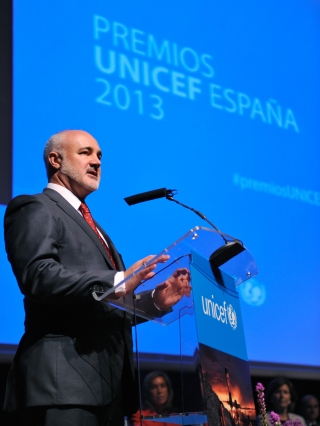 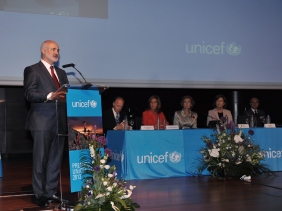 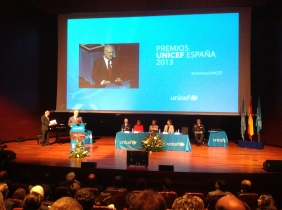 Changes in the brain (Part I) 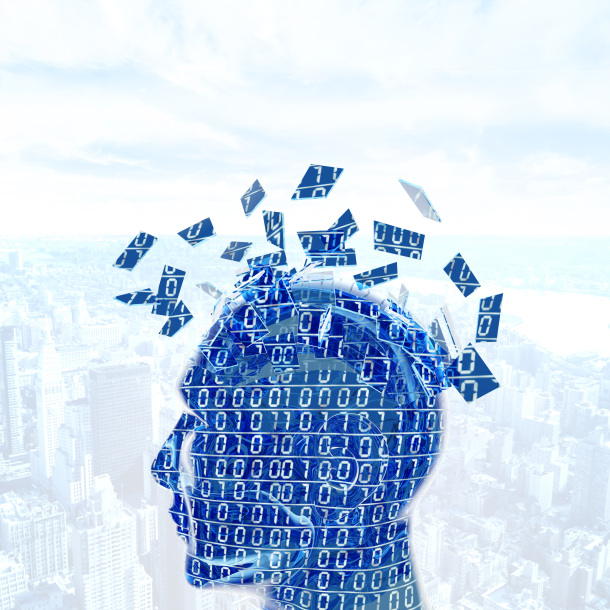 As I mentioned in this blog’s presentation entry, the continuous use of the Internet via computers, tablets and smartphones modifies children’s brain structure. And it also has a similar impact in adults.

One of the many characteristics of our brain is plasticity, and we are now just starting to understand what it is about. Plasticity is responsible for making brain structures –which in the past where thought to be fixed and static– able to modify themselves in order to respond to new needs or circumstances. These changes are important, and take place at the physical level. Whenever we develop a new ability or learn a new skill, new synapses appear between neurons, certain connections are reinforced and strengthened, and even new neurons are created. That is right: new neurons. If you did your University studies at the beginning of the 1990s, as is my case, you probably learned that neurons do not reproduce. We were taught that humans were born with approximately 100 billion neurons, which then started dying day after day, and would not reproduce. Well, in fact we now know that this is not true, as I already mentioned in another entry. Suffice it to say for now that it has been proven that new neurons are settling mainly in the hippocampus, the area responsible for registering new facts. Furthermore, recent research by several neuroscientists is already helping to determine the reasons why certain neurons manage to join the neuronal network, while others on the contrary die and are not used.

As we will disclose in this blog little by little, several studies try to find more about these changes. I think it is a good idea to start mentioning the studies carried out in 2008 by Dr. Gary Small, Psychiatry Professor in UCLA and Head of the Centre on Memory and Aging, stating that the daily use of IT media “stimulates the alteration of brain cells and the liberation of neurotransmitters, gradually strengthening new neuronal paths as old ones weaken”.

Dr. Small and his team carried out a first set of experiments with two control groups. On one hand they selected experimented Internet users, and on the other hand people who were beginning to use the Internet. They scanned their brains while the subjects searched in Google, and they observed that the experimented users’ brain activity was a lot higher than that of new users. This activity was especially high in the dorsolateral prefrontal cortex of experimented users, and hardly noticeable in new users.

During the second week, the new users group was trained, so they used this tool for an hour every day. The results were astonishing: after five days of training, new users had already started creating those circuits in the same area of the dorsolateral prefrontal cortex. The prefrontal cortex is associated to decision making and troubleshooting.

This is the first conclusion that can be drawn: the daily use of digital tools such as search engines highly stimulates the brain areas dedicated to decision making and troubleshooting. These areas are hardly activated in people who do not use digital tools on a regular basis.

As we will see later on, several studies about the way we read in the Internet show how we are modifying the way we read and absorb the information we obtain when reading. And it is not the first time such a thing happens. When writing was invented there was also a significant change in the way we perceive and process information. In fact, Socrates rejected writing versus oral culture, and he asserted that writing would turn us into superficial thinkers, less wise and unhappier. Socrates was obviously wrong about thinking that making his pupils memorize texts helped them become more intelligent. However, as we will discuss in a future entry, going from aloud reading to reading to oneself was equally important (Saint Augustine refers to it in astonishment near the year 380), as was also the evolution from continuous writing to using spaces to separate words and punctuation marks, such as full stops and commas. In fact, until the Early Middle Ages writing was an exhausting sequence of letters with no spaces at all. All these changes led to an evolution that modified our brain structure, as it was forced to adapt to new needs.

And now, and this is the next question we should consider: Is it advisable that our decision making brain circuits be constantly activated when we are reading? Will we process and memorize information in the same manner? I will refer to these issues in another entry, as we must first address other changes that are taking place at brain level in digital natives, and in many adults too.